Allu Arjun back with Hit formula. 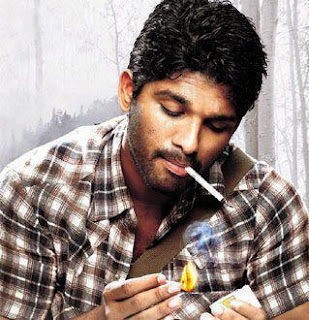 Stylish Star Allu Arjun was once filled his filmography with huge number of hits until Varudu is released. Though his movies Happy and Arya-2 were average flicks, Varudu turned as biggest disaster of career. More over Badrinadh added some heat to his pain too. Later Trivikram saved him with Julai and Puri Jagannath spoiled him again with Iddarammayilatho.
This time Allu Arjun plans to get huge hit and bring back his glory and charm among the all sections of audience. Race Gurram which is taking shape in hands of Surender Reddy completed its 60% of its shoot. It is out and out family entertainer with commercial elements. The movie is getting good reports from the inner sources. Bunny is going to repeat the Parugu feat by targeting family audience and score hit again.
Sruthi Hassan is playing female lead and Saloni is the second heroine. Thaman is the music director. Nallamalupu Sreenivas is the producer.