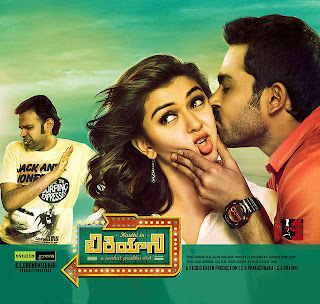 With consecutive flops like Shaguni and Alex Pandiyan, Karthi is in need of commercial success very badly. With the consecutive hits like Saroja and Mankatha, director Venkat Prabhu made his special mark in Kollywood. Now these two stars joined their hands for movie Biryani with tag line A Venkat Prabhu’s Diet. Hansika Motwani is the female lead for this flick.