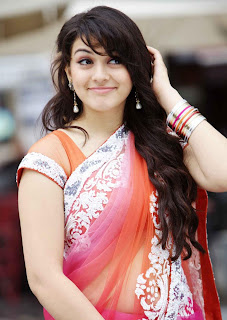 Naga Chaitanya who started tasting hits with remakes is now on a swing with hand full of remake movies. After succesful Tadaakha he signed 3 movies (Welcome Remake, Hello Brother Remake and Manam) in which 2 of them are remakes of blockbuster movies. 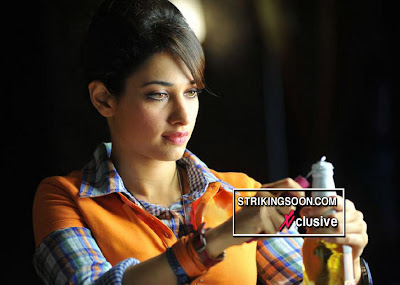 Damarukham fame Sreenivas Reddy is weilding mega phone for his next movie which is the remake of Nagarjuna’s comedy entertainer Hello Borther. Naga Chaitanya is going to play the characters Deva and Ravi Varma in this flick. Tamanna is portraying Ramya Krishna’s role which was announced earlier.
Latest news is that Hansika is selected for  Soundharya’s role for which she is going to appear in traditional look. The official details about the movie were not announced.