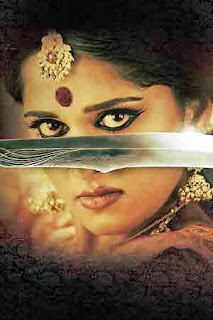 If a movie was planned with female orientation, Anushka Shetty became the first option for all the producers and directors. This Bangalore beauty  started wielding the sword from her movie Arundhathi which turned out to be blockbuster. Later Panchakashari movie was released  with similar characterization. 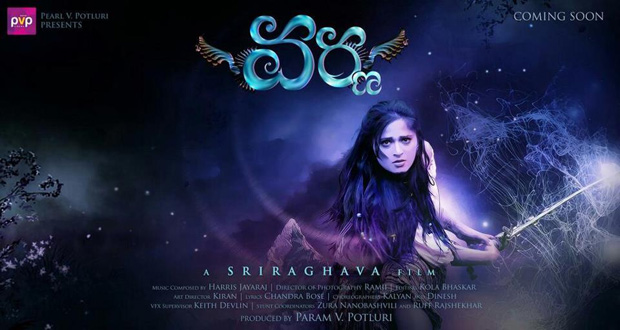 It is known that Anushka is now busy with two prestigious projects Baahubali and Rudrama Devi in which she is going to essay the role of princess.No doubt to say she will wield sword for this movies too. Adding to them the latest look of her Kollywood movie Irandaam Ulagam was released with the name of Varna in telugu version.

Her look with sword was not surprising to audience who were habituated of seeing her with same still. Selva Raghavan is the director of this movie. The film explores the romance in the life of couple, what they do to make their weakness remain in the shadow  when its come to light  in the life and consequences they face.